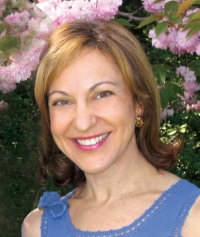 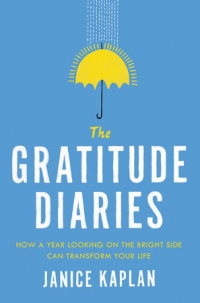 Janice hasn’t always been grateful—but she should have been. A successful writer, television producer and magazine editor, she was the Editor-in-Chief of Parade magazine where she did cover stories with everyone from President Barack Obama to Barbra Streisand. At the time, Parade was the biggest magazine in the country, reaching 73 million people each week.

Janice was deputy editor of TV Guide magazine and executive producer of the TV Guide Television Group, where she created and produced more than 30 television shows that aired primetime on ABC, FOX, VH1 and other networks. She began her career as an on-air sports reporter for CBS Radio and went on to be an award-winning producer at ABC-TV’s Good Morning America.

She is the author and co-author of twelve books, including the New York Timesbestselling memoir I’ll See You Again, written with Jackie Hance. Her popular novels include The Botox Diaries, Mine Are Spectacular! and The Men I Didn’t Marry and the Lacy Fields mysteries Looks To Die For and A Job To Kill For . Her books have been translated and published in more than a dozen countries.

Read a Note from Janice

Take a peek inside THE GRATITUDE DIARIES